December 03, 2019
Early eighties, Vienna VA, eleven year old me sat in my lair (the basement) thrilling over the three giant boxes my older sister had brought me from a garage sale. I did not know what they were. I had never seen anything like them before. Risk and Stratego were the closest to war games I had seen.  I recognized one as I had recently read my father's copy of The Hobbit. The others I could tell were something to do with WWII.  The huge gun on one cover reminded me of a movie, Guns of Navarone (wrong theater). Had no idea who the dusty dude on the last cover was.

Although I have copies of all three now, they are not my originals. Have only retained a moldy mounted map and chits to WotR. Being a teenager, college, military service, several cross country moves; None are conducive to keeping one's childhood artifacts intact.  The following are stock photos.

I've played War of the Ring to completion numerous times solo and face to face. Which I really enjoy, despite its flaws. I revel in playing games, who wins is tangential. The experience, the lessons learned, solving puzzles; are the fun parts of wargames. This attitude is in part due to War of the Ring being such a flavorful and imagination inspiring game. Its event cards, characters, magic items and multiple mechanic systems (individual combat, search, servants of Sauron) and the asymmetric conflict were all innovative. Not that I knew at the time. It was many years before I experienced games with similar attributes. I am very lucky to have been exposed to such a gem early. 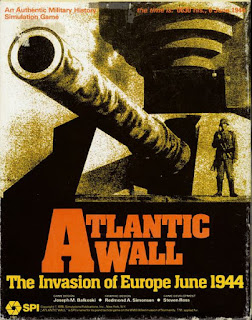 I've started Atlantic Wall campaign several times, always solo. But never finished, as my short attention span always gets distracted by some other game or activity. At age 11-12, it taught me NATO symbols. They were so logical and regular, built up from smaller set of symbols, elegant. I loved learning them, loved knowing them. I balk at recent tendency to use vehicle and soldier silhouettes on wargame counters. Rocket Artillery! Was so cool. I tried very hard to blast the US back into the sea with nebelwerfers, but failed. Perhaps my first historical lesson learned from war games. 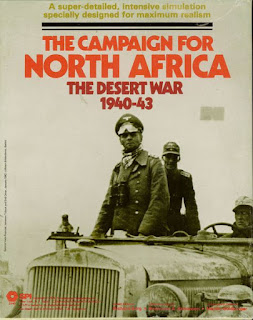 Imagine this and the monster Atlantic Wall were your first and only examples of wargames for more than a decade. I "learned" that this size of maps, this number of counters, this level of complexity and detail was how wargames were suppose to be. Lord of the Ring was my example of a light game.
I've been computerizing CfNA since I was a teenager, ~35 years. Although infrequently with many breaks. Several of more than a few years. I've used it to learn new programming languages. First in COBAL (it's what my father did and what ran on the computer I had access to). That was luckily short lived as on my dad's bookshelf was one of the best programming books ever written; K&R The C Programming Language.  Also I got my own PC clone computer.
I spent many hours creating data structures and entering data on all the planes, tanks, guns, and formations. In college I rewrote everything in Pascal (Turbo Pascal specifically).  Then later, while still in college, rewrote again into the latest, hottest language, C++. Since then it's been rewritten in Perl, back to Pascal, a short dabble into Delphi. The last and final was to Python. Where it has remained for 16 or so years. I don't really intend to ever finish it. I mean I might, but that's not really my goal. It's my "project car", the thing in the garage that I tinker with when the fancy strikes me. I've made significant progress towards a web based companion to playing physical game, spurred by few solo plays.
I can't overstate how influential these games were in my life. They were the germination of a lifelong hobby. I've spent hundreds of joyful hours with them. I learned how to read technical documents. I still adore SPI's numerical section format.  The first "programmed instruction" Avalon Hill game I tried to learn confused the hell out of me because of it's "weird" structure. I'm sure that I'm predisposed to analytical / problem solving. But I can't help but believe that studying, untangling and applying the rules of these games at a young age gave me some sort of boost.
Analysis of complex systems has never seemed like work to me. It's always been fun, like these games. A challenge to seek out. I was learning programming concurrently which turned into a career where those skills are paramount. A career that I have excelled at and been able to retire early. So that I have more time to play games! 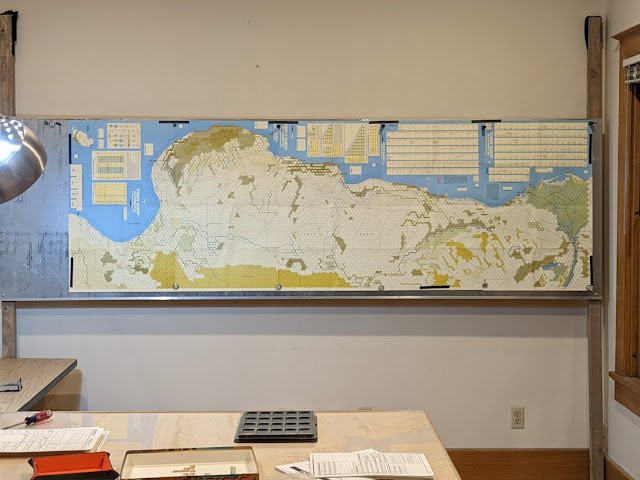 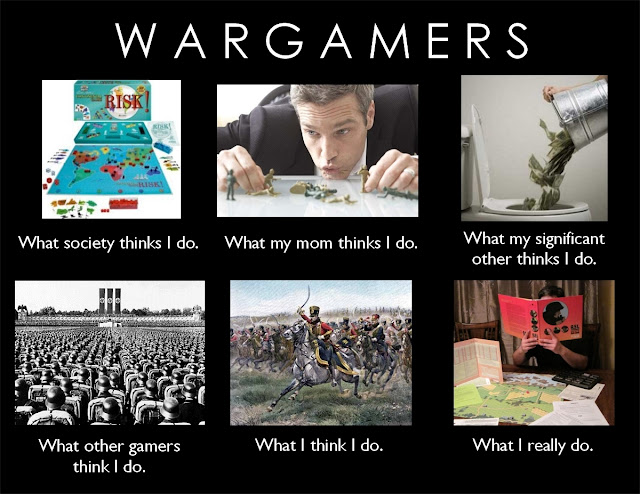 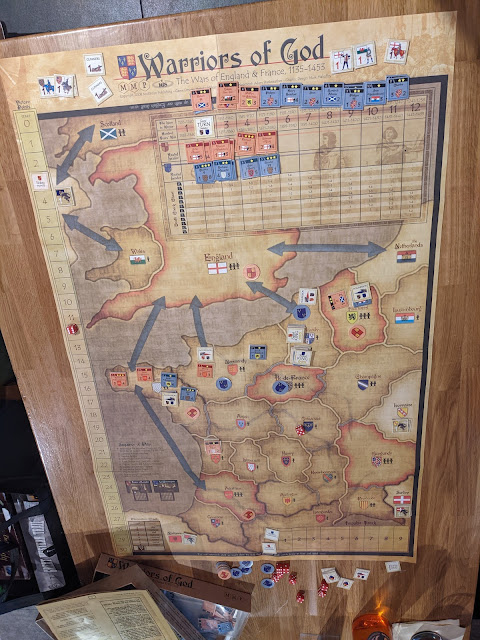 Someone brought Warriors of God to Tucson Boardgame Meetup this Sunday past.  Which is a bit odd as the meetup is generally a Euro style affair. This guy, let's call him Dave, sports a Tiger T-shirt more often than not. So, I had high hopes and good vibes. And we played 100 Years War Scenario. Well, got 5 out of 12 turns done. Neither one of us really knew the rules. I played Warriors of Japan, once, maybe, long ago... I was The English, which is proper. Dave, unfortunately was stuck with The French. It was great. The rules are really simple (relative to the other wargames I play ASL/OCS/BCS/SPI monsters). But, they are really slick in application. Often doing double duty. Like there are no logistics/supply train rules. But the way control markers are placed and units deployed "implements" being cut off, "out of supply", extending yourself too far (I speak from experience), etc. At a high level. But it works as this is a high level game. Each turn a decade, e
Read more